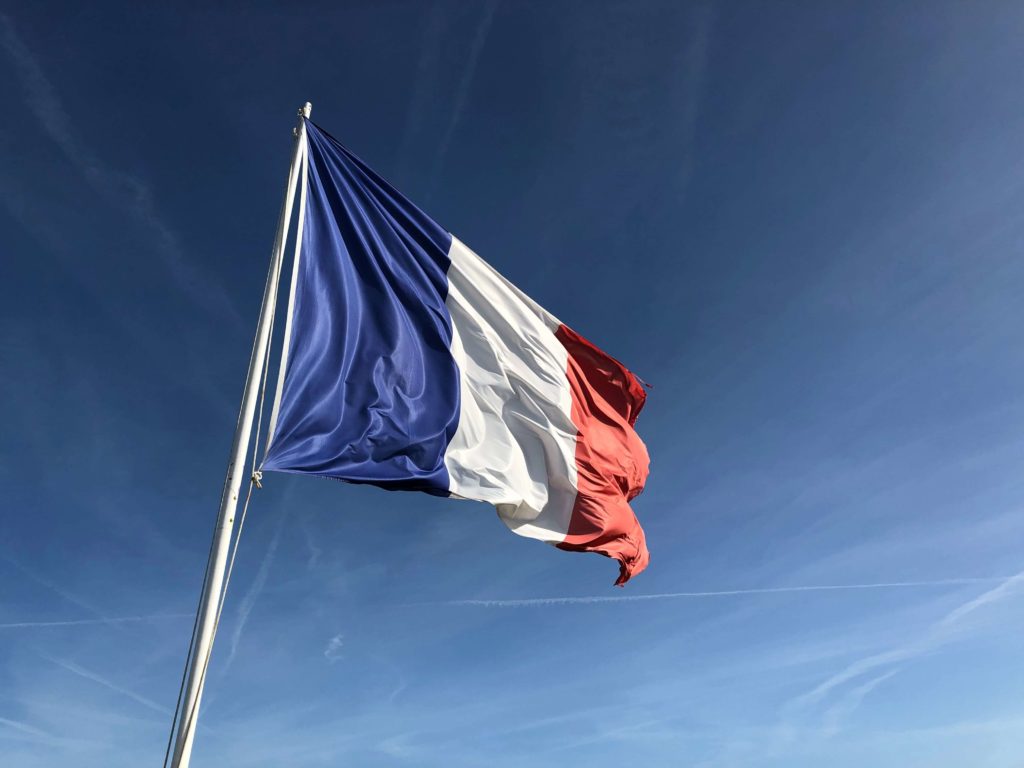 Our last breakfast in the Chateau is always a sad time, a month would be too short a trip but we always know there is another trip next year or in a few months depending on when we are there.  After saying our goodbyes again we headed to the coast road, we rode to the […]

Breakfast in the Chateau again and a spot of sightseeing organised for the day. The day consisted of visiting the landing beaches of Utah, Juno, Gold and Sword to get a flavour of Normandy for a future trip for visiting and seeing the area in more detail. Lunch was booked at Barneville-Carteret, if possible we […]

Another late start for everyone after a late night, the Chateau is a great place for being sociable and sitting chatting until the early hours. Breakfast was served by our hosts, starting with cereal and coffee and finished off with croissants and fresh bread with lashings of butter and local jams. The ride down the […]

We had a late breakfast in the Chateau due to the late arrival. Afterwards we took a familiarisation ride around Normandy, we found some nice roads to get into the swing of things and to acclimate to riding on the right hand side of the road again. First thing in the morning after breakfast, we […]

This France tour was in its seventh year and as a celebration to those who had attended previously, the trip was invitation only. The invitation went out to some selected customers of RMT Motorcycle Training who had helped me over the years and also to a number of regular tourers who had enjoyed a number […]

Now everyone is home it is time to reflect. I’d like to say a huge thank you to the guys on the trip and the two people who helped to make it happen. Thanks to Laura and Ginge for helping to make the trip run so smoothly. Without their help with routes, leading and some […]

The last day started early, awake before the alarm clock went off at 06.00am. I was not feeling great for some reason, I had felt a bit rough the night before but put it down to the bad flavour of the Leffe the waiter had brought over. I grabbed a shower and packed the final […]

It was decided over dinner that we should have an early start in the morning and have breakfast enroute. We decided to get up at 06.15am, grab a quick shower and be ready to go at 07.00am. Everyone was ready around 07.00am but just one check to do on Laura’s bike to top up the […]

The day was supposed to start quite early but Laura had been I’ll the night before and left us in the restaurant. She was feeling that bad she didn’t even manage the starter or main course! Dad to the rescue, Dave went back to the hotel with her in the taxi to make sure she […]

An early start today with someone banging on the door as an early wake up call at 06.00am. The alarm was set anyway and Ginge had been awake for a while, so there was no chance of oversleeping. The crossing had been calm and the gentle rocking motion had certainly worked and helped with a […]